10 Common Electrical Problems Around the Home 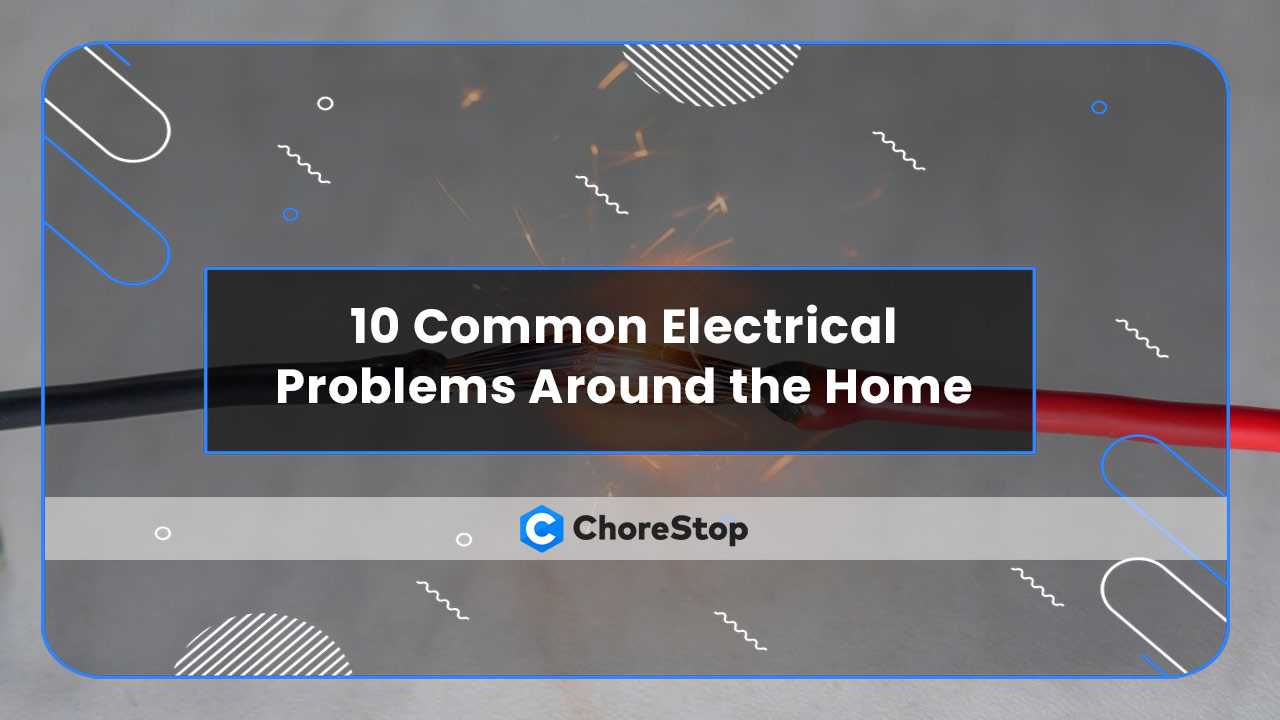 In today’s world, almost every aspect of our homes is one way or the other influenced by electricity. This makes few electrical problems very common as it is natural to have a few issues when electricity is being used to that extend. Some problems are easily fixable, and then there are some which indicate a larger problem underneath. This article will focus on 10 common electrical problems around the home, their causes, and what they indicate.

Surges are the lightning you get in your house. If one has to elaborate, surges are lights striking very fast for a split second. If put in a simple way, surges happen there is a sudden increase of electricity in the power line. When there is a high-voltage disturbance in the stream of electrical connection, it causes surges.

When surges occur, devices connected to electric outlets can get damaged. Surges happening once in a while is normal, but you do need to check your electrical connection if it keeps on happening.

Appliances that take up more wattage tend to take up to draw more electricity from the same power source. This problem occurs less if the appliances are being used on low-setting.

However, it can be a sign of wattage being too high on one switch or a sign of the insulation being too close to the light source. It can also be an indication of bad wiring on the circuit.

Experiencing electric shocks can be very scary. It can be mild or powerful enough to hospitalize you. Usually, electrical shocks occur due to poor insulation and ungrounded wiring. That being said, in today’s new system, it is very unlikely to get electric shocks, but if you do, that may be a sign of issues with wiring or the appliances you are using.

Sags in the electrical supply can often affect the devices connected to the power plugs that are faulty or made of low-quality materials and grab more than the usual amount of power when powering up.

Sags are like surges with the difference of using cheap or underrated power plugs. This is the reason why when the switch is turned on. It grabs more power than what the device can take in, ergo causing sags.

The junction box is usually installed during the construction o electrical upgrades of the house and is responsible for storing wires and keeping them safe from external damages.

Insufficient outlets are a major problem for households that rely mostly on appliances. With a limited number of outlets or with dead outlets, all the pressure of powering appliances falls upon the outlets that are working, forcing them to grab more power from the power source.

This increases the probabilities of outlets overriding, electrocution as well as sags. Using an extension outlet may solve the power distribution a little bit, but the risks are still pretty high.

One of the most serious issues that are usually overlooked until it gets too late is overloaded circuits. Most households don’t have enough power sources that can constantly cater to the power needs of all the appliances. Also, there are appliances like microwaves or hairdryers that grab a huge amount of power, putting an extra amount of pressure on the circuits.

This can be prevented with a bit of awareness. For example – unplugging appliances that are not being used,  not overburden one single circuit.

Getting a higher electricity bill than expected may be one of the if not the most common electrical problems. Some of the major reasons behind this problem are- cost-ineffective power supplier, Outdated devices consuming more powers, faulty wiring and circuits, leakage in the electric system, plugged-in appliances that are not being used, etc.

The electricity bill can be reduced by constantly checking up on the state of the electric connections of the house. If no problem is found, you may want to shift to a cost-efficient provider.

As mentioned before, some electric problems are easily fixable, while some may lead to bigger issues. Both can be avoided if the electric connections are constantly checked upon, and every little problem is addressed right away. Remember, when it comes to electricity, overlooking one small issue can cost you a hazard in the future.

That being said, it is also important to get the power supply checked by experts. At the end of the day, it is electricity, and if not handling carefully, a simple routine check-up can get scary. Hopefully, this article answered all your queries regarding 10 common electrical problems around the home, their causes, and what they indicate. 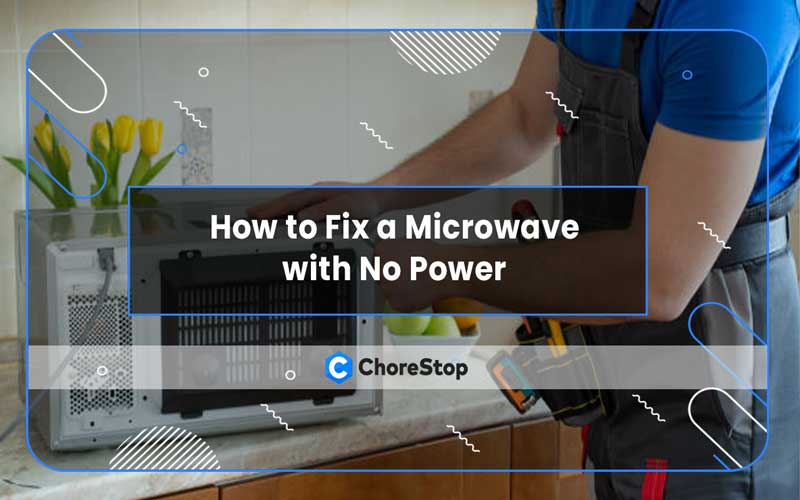 How to Fix a Microwave with No Power [Pr... 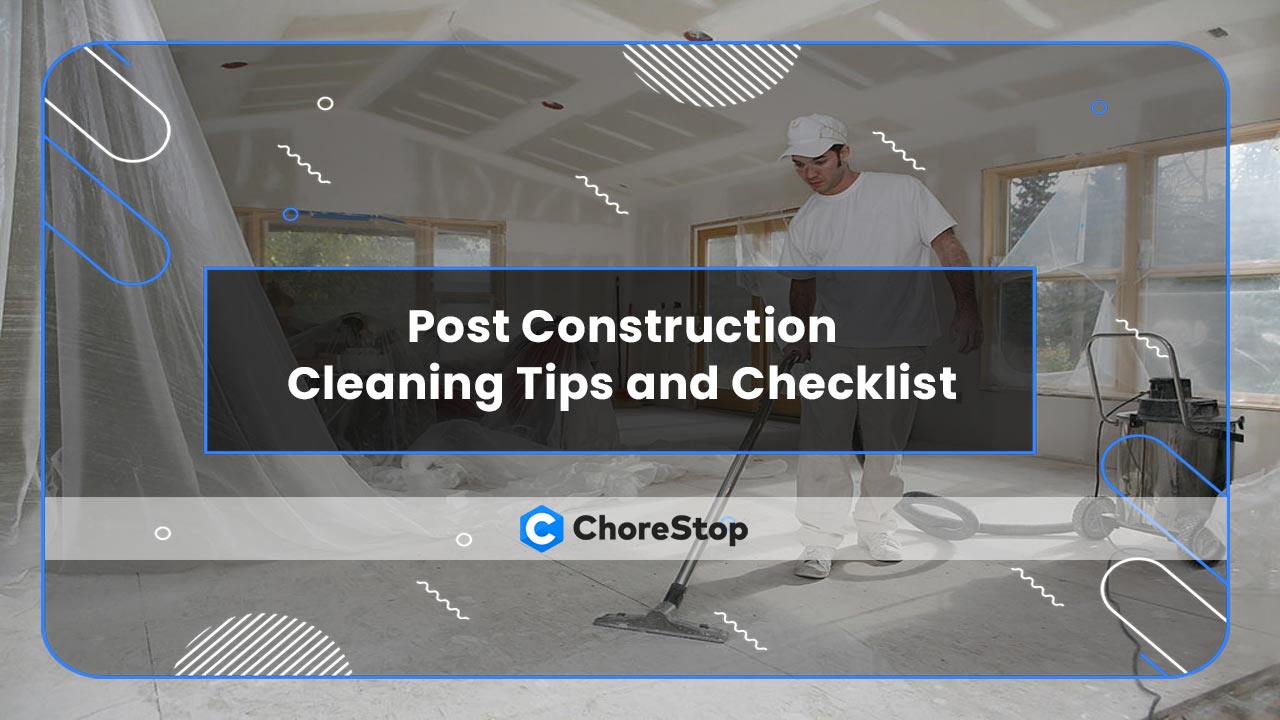 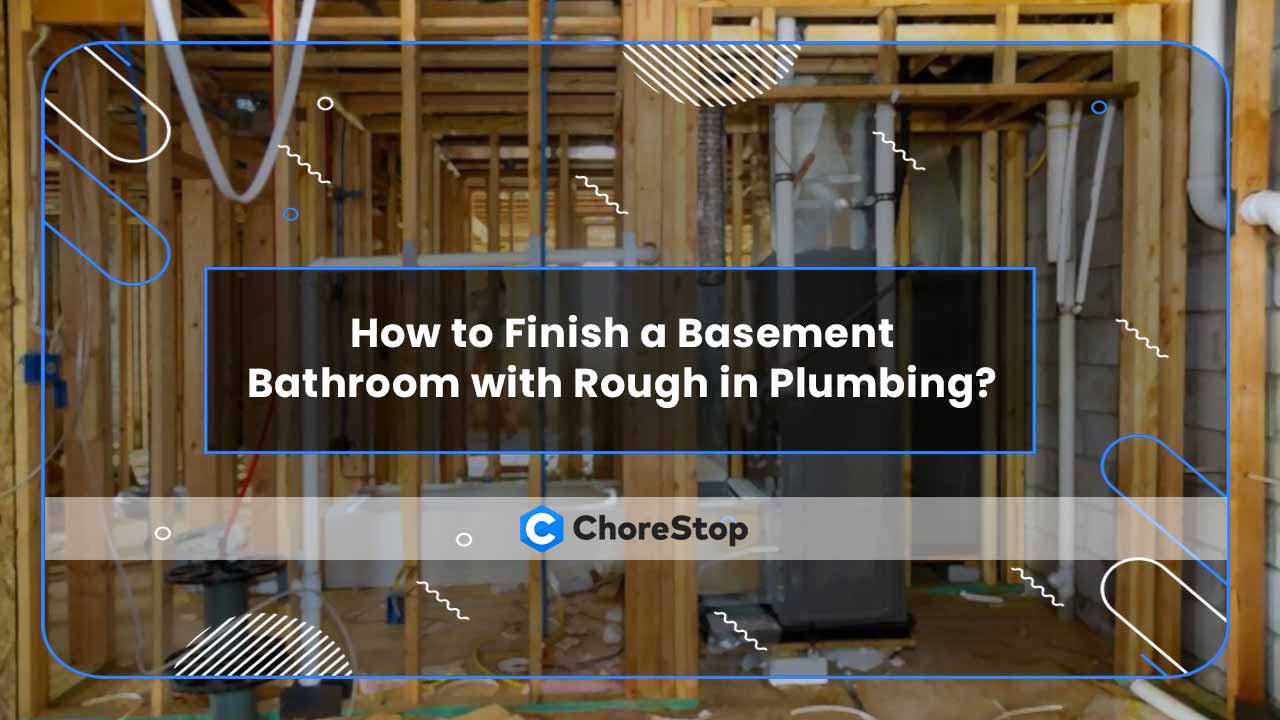 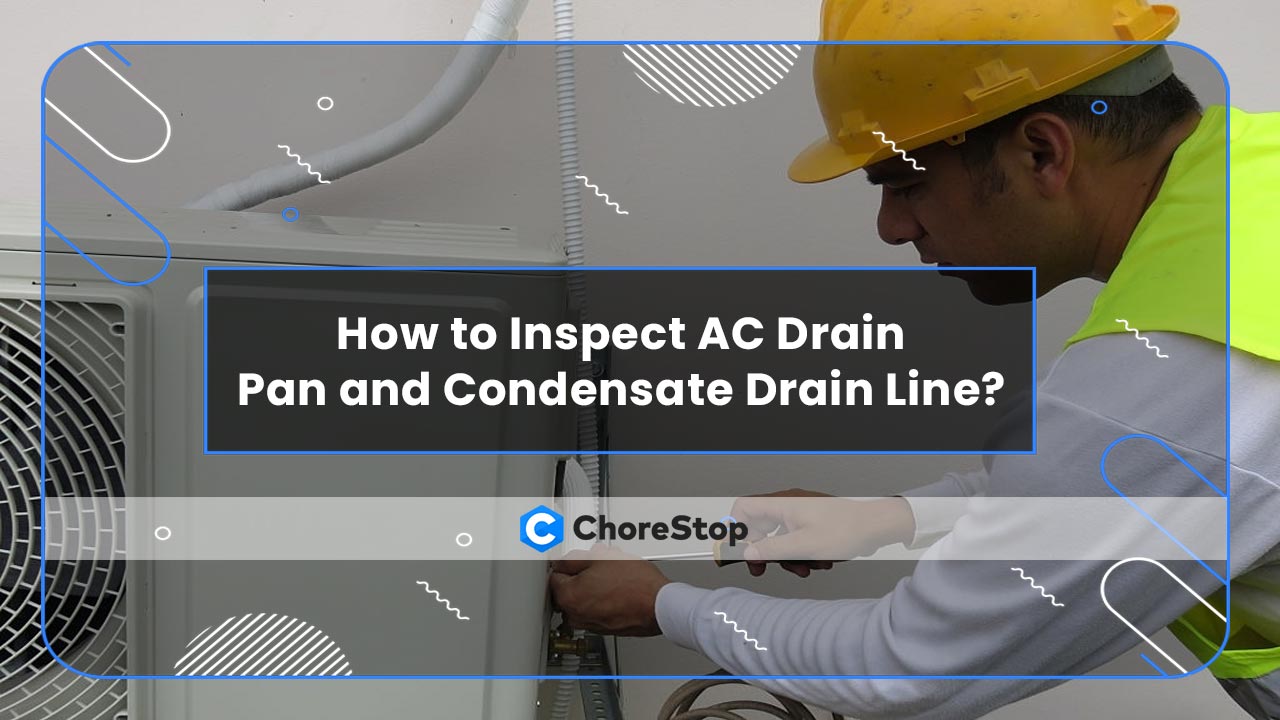 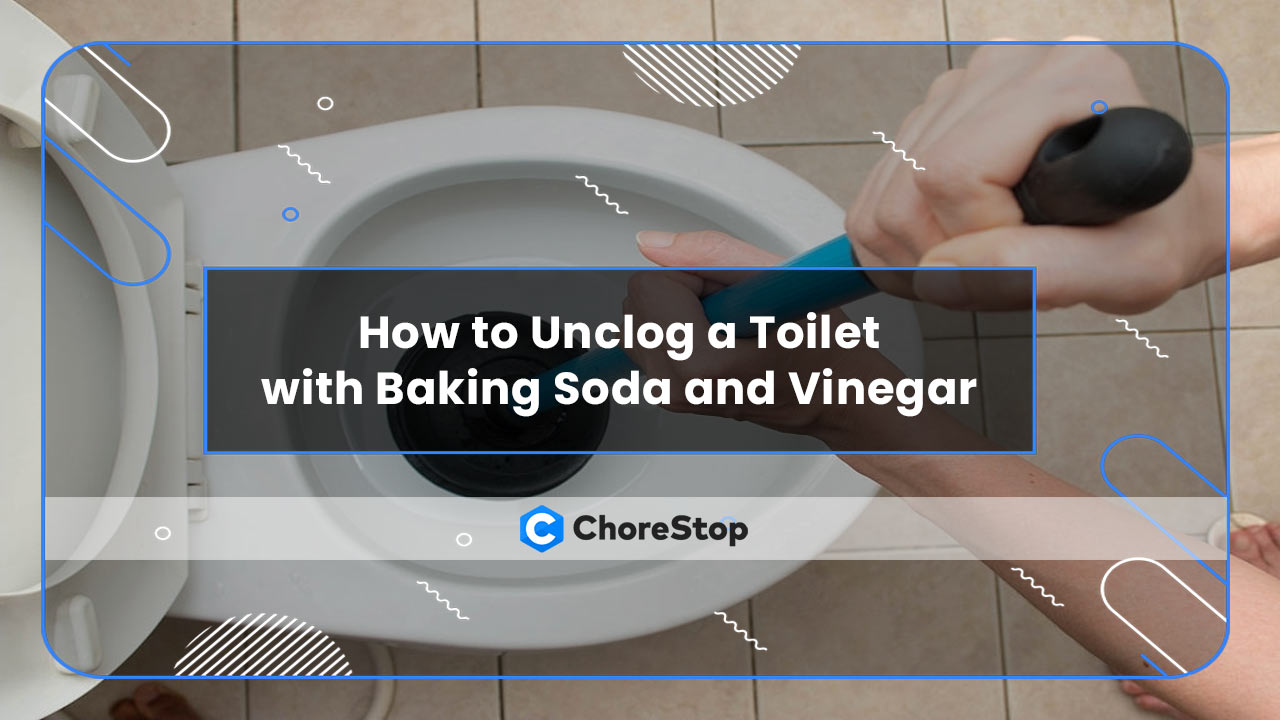